We’ve had several memories about ‘Miners’ Fortnight’, when the South Welsh mining communities had their holidays and coachloads of mining families would take a day-trip to Hereford Market.

Grace Davies, whose family farmed in the Golden Valley, says her family came to Hereford market very often, “…but you didn’t go in Miners’ Fortnight, because it was HEAVING!”

Dennis Schiavon, who worked in the City Council side of the market between 1985 and 1992 remembers that in Miners’ Fortnight “people would pass out, it was so crowded – I remember people passing chairs over the heads of the crowd to reach people who’d collapsed in the throng!”

Auctioneer Richard Hyde recalls the Welsh girls on holiday in their pretty summer dresses and sandals, picking their way through the muck and straw on the ground. 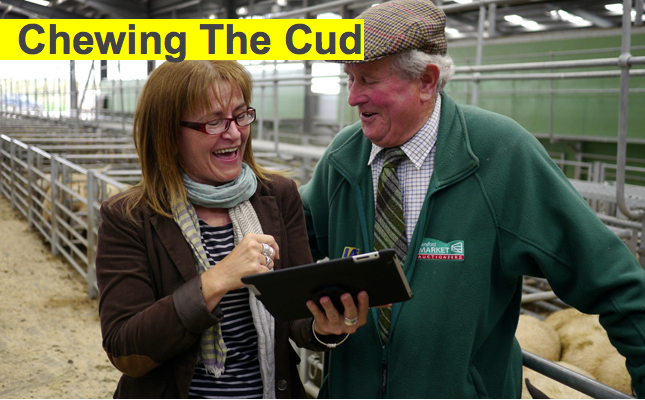 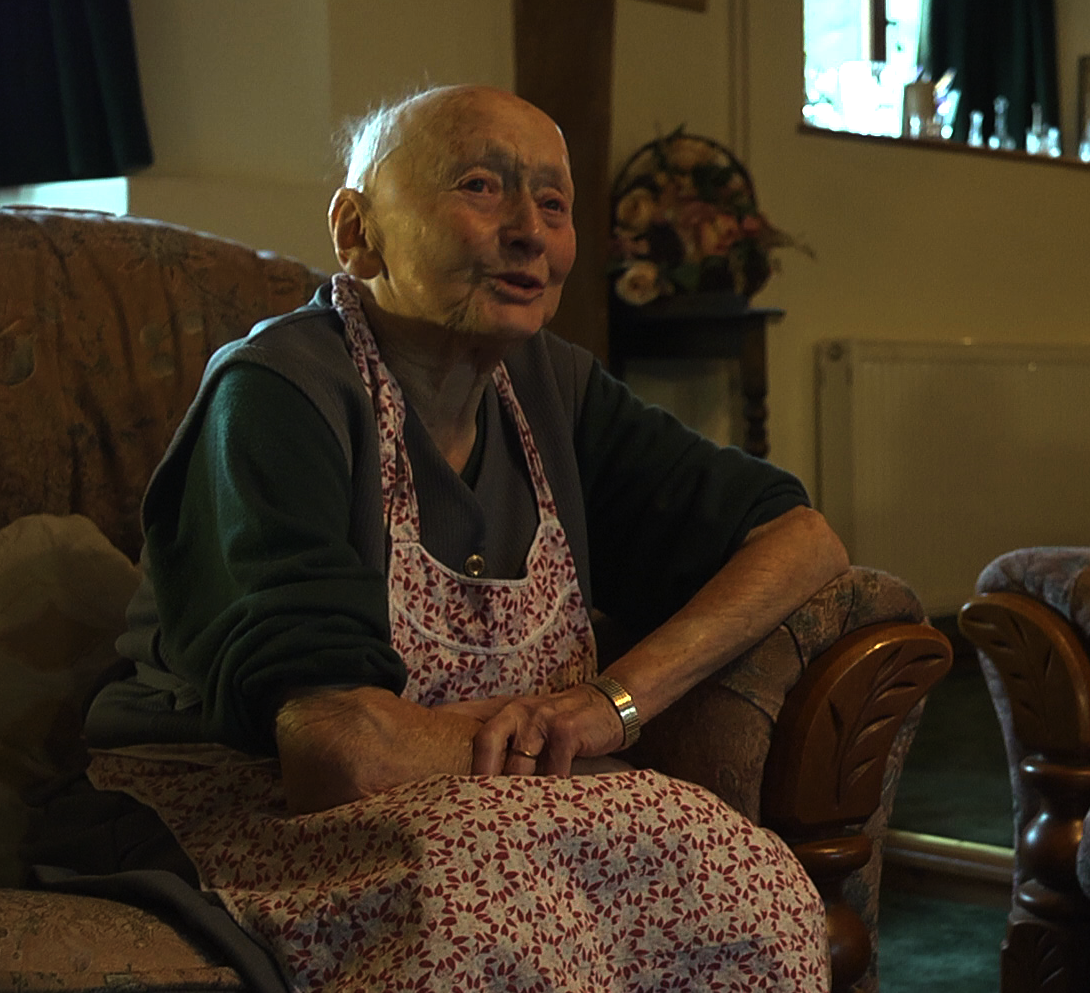 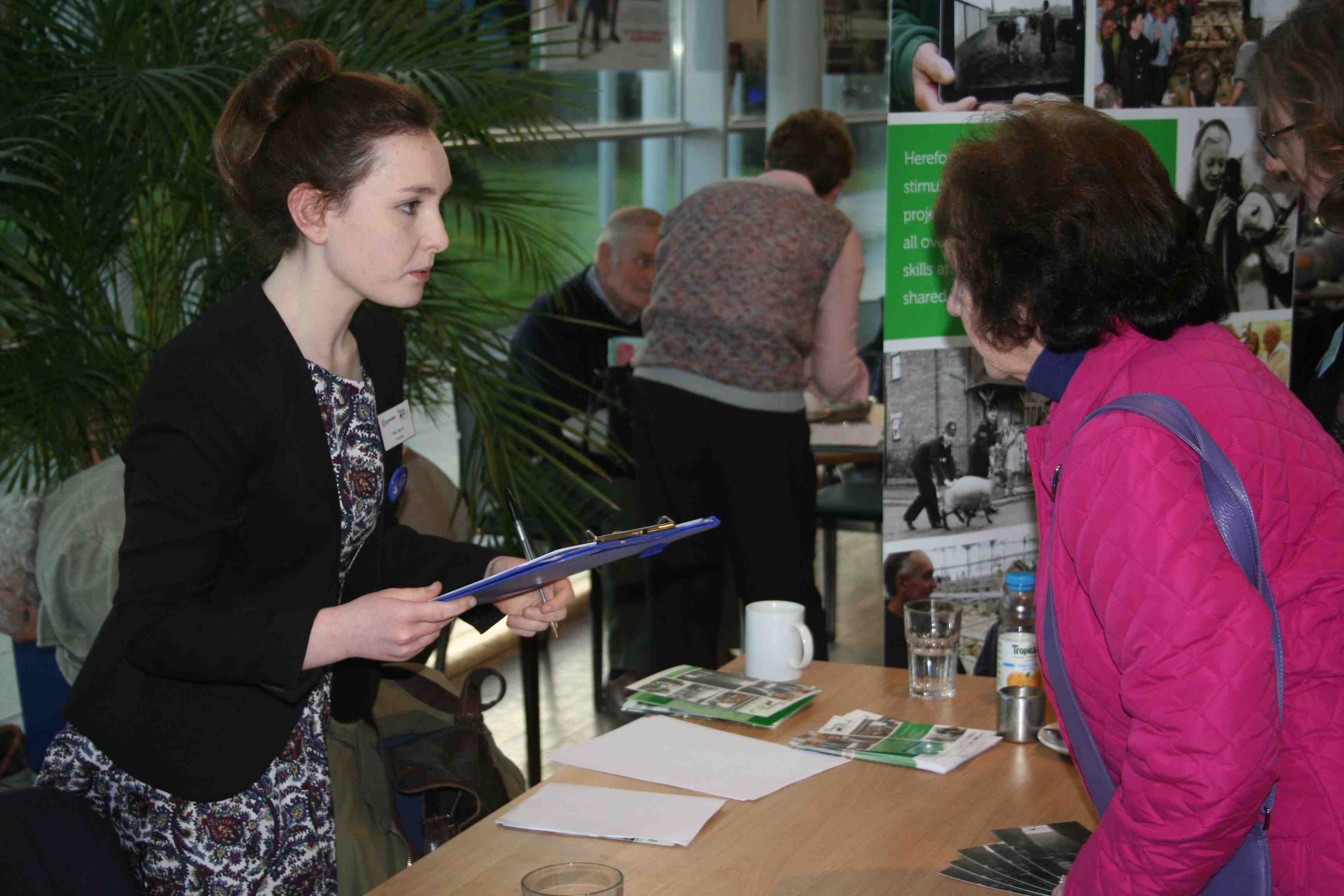